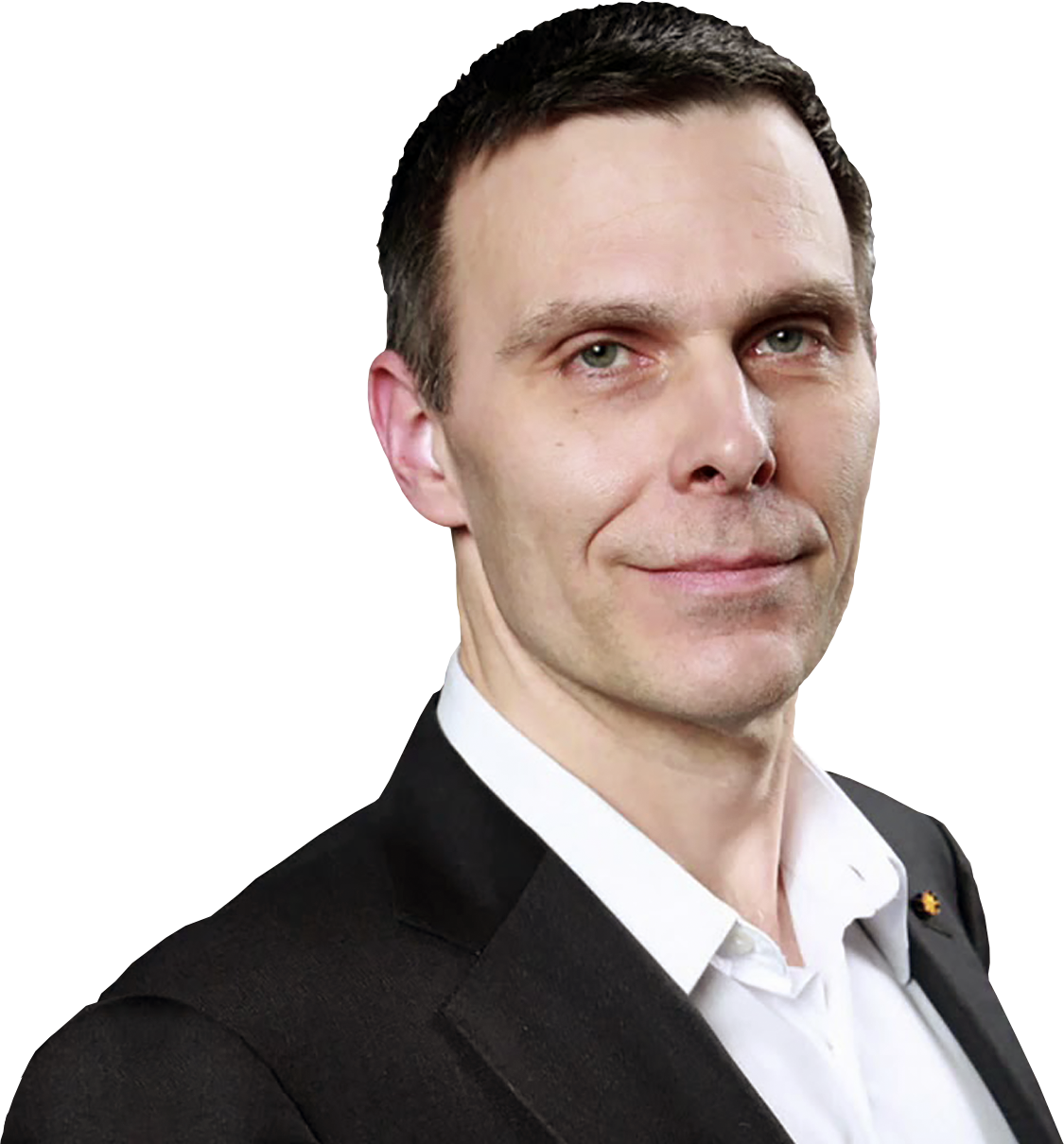 His research interests are focused on basic mechanisms of aging in order to facilitate translational interventions that promote healthspan and improve quality of life. He has published more than 200 papers in top scientific journals and has been recognized by several prestigious awards, including a Breakthroughs in Gerontology Award, an Alzheimer’s Association Young Investigator Award, an Ellison Medical Foundation New Scholar in Aging Award, a Murdock Trust Award, the Vincent Cristofalo Rising Star in Aging Research, the Nathan W. Shock Award, and the Robert W. Kleemeier Award.

His contributions have also been recognized with Fellow status in the American Association for the Advancement of Science, the American Aging Association, and the Gerontological Society of America. Dr. Kaeberlein is a past President of the American Aging Association and has served on their Executive Committee and Board of Directors since 2012. He is also a former member of the Board of Directors for the Federation of American Societies for Experimental Biology and the current Chair of the Biological Sciences Section of the Gerontological Society of America.

Dr. Kaeberlein serves on the editorial boards for several journals, including Science, eLife, and GeroScience and he is an Editor-in-Chief for Translational Medicine of Aging. Dr. Kaeberlein’s scientific discoveries have generated substantial public interest, with featured stories in major media outlets including appearing on the front page of the New York Times, the Today Show, CNN, the UK Telegraph, Popular Science, Time Magazine, Scientific American, NPR, USA Today, National Geographic, and many others. In addition to his primary appointments, Dr. Kaeberlein is the founding Director of the Healthy Aging and Longevity Research Institute at the University of Washington, Director of the Nathan Shock Center of Excellence in the Basic Biology of Aging, Director of the Biological Mechanisms of Healthy Aging Training Program, and co-Director of the Dog Aging Project.
BACK
VISIONARY BOARD
ABOUT US
GUIDING PRINCIPLES
NEWS & MEDIA
APPLY FOR FUNDING
LONGEVITY SCIENCE FOUNDATION —
PUBLIC ACCESS TO PROPRIETARY BIOTECH THROUGH DECENTRALIZED PARTICIPATION